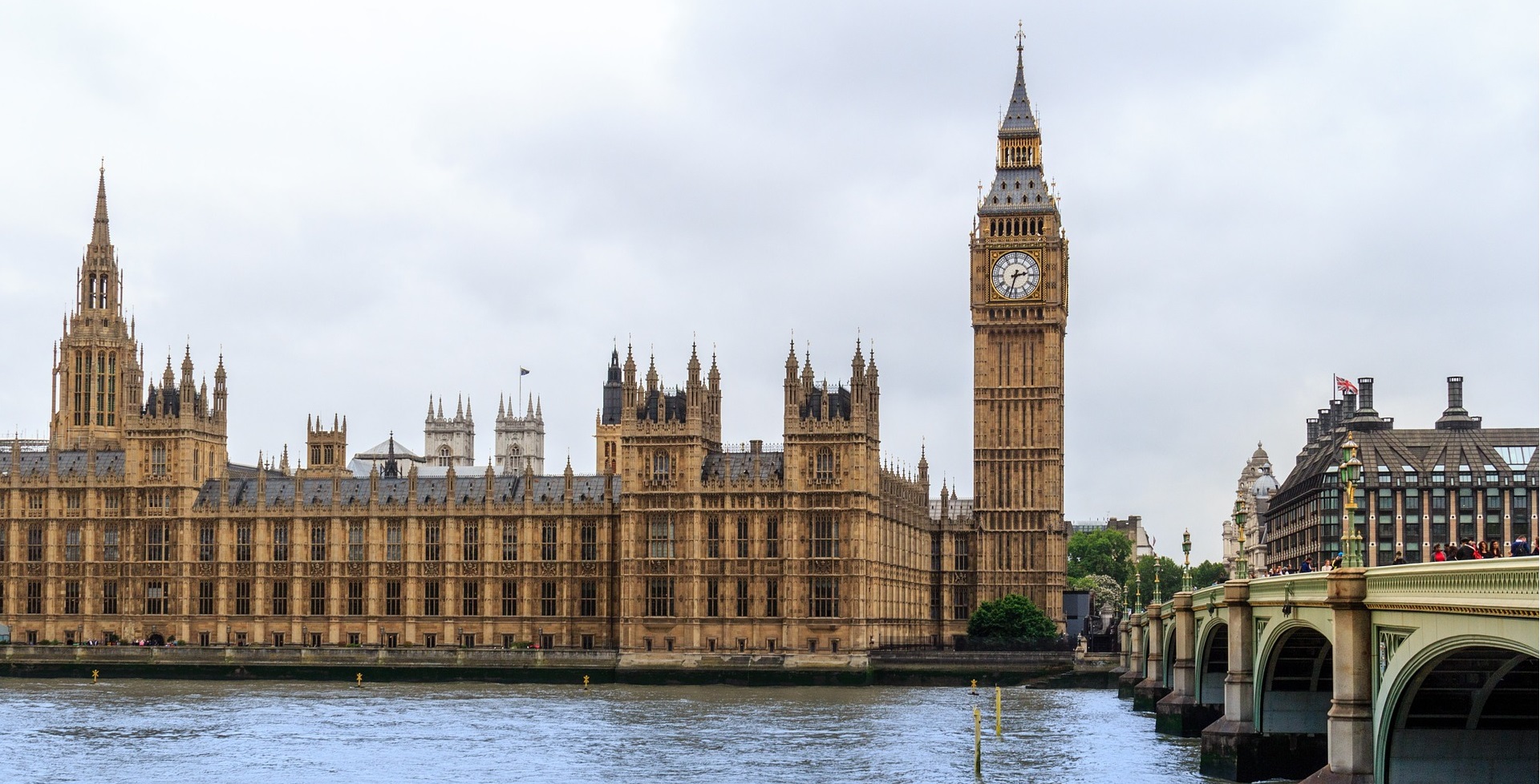 Ban on letting agent fees: what does it mean for landlords?

Last Wednesday, in the Queen’s Speech to parliament, the government announced its plan to ban letting agent fees for tenants. If you’re a landlord, you might be feeling concerned, so we’re here to get to the heart of the proposed bill and discover what the ban means for you.

Currently the government is drafting its Tenants’ Fees Bill, which, according to the Gov.uk website, aims to “ban unfair letting agent fees and encourage greater competition in the rental sector”. As well as agency fees, it will also ban fees being charged by landlords and other third parties. Housing Minister Gavin Barwell has stated that the bill intends to make housing “more affordable and secure” for tenants, and it will achieve this by only requiring tenants to pay rent and a deposit when moving into a new rental home. There is no clear date yet for when the bill will be introduced, but a spokesman said the draft will be published “later this year”.

Why is it needed?

Through the ban, the government aims to stop the exploitation of tenants by a small group of agents who charge unfairly high fees – sometimes more than £500, according to research by the charity Shelter – or even charge both tenants and landlords for the same service. According to Seb Klier, manager of the affordable-rent campaign group Generation Rent, this will move the burden of fees from tenants to landlords. It is hoped this bill will therefore encourage landlords to seek out lower fees from letting agents, thus creating a more competitive and high-quality lettings market.

There have been some criticisms of the proposed bill, particularly from the chief executive of the Association of Residential Letting Agents Propertymark, David Cox. He claims that, rather than lowering prices for tenants, the ban will instead see landlords raising their rents to cover the costs. He also suggested that the bill could cost UK landlords up to £300 million and lose the lettings industry 4,000 jobs.

However, a similar ban has been in place in Scotland since 2012, and research by Shelter has shown that it has generally been good for the industry, including for landlords and tenants. Rents in Scotland have not increased disproportionately compared to the rest of the UK, and the ban has encouraged higher standards in the sector, suggesting that we may be able to expect similar results from the Tenants’ Fees Bill.

What does it mean for landlords?

This bill could impact you, the landlord, in several ways. First, instead of letting agencies charging tenants for their services, they could ask you to cover these costs instead. This may mean that you will have to make an effort to shop around for letting agents with competitive prices, or you may wish to raise your rents to cover it. Second, you may be able to avoid certain unfair fees that have been charged to both landlords and tenants in the past.

For more information about the proposed bill, visit the Gov.uk website.

Are you a Bristol-based landlord? Contact Gough Quarters to find out more about letting in Bristol, and check out our Fees page for an upfront breakdown of the fees we charge.