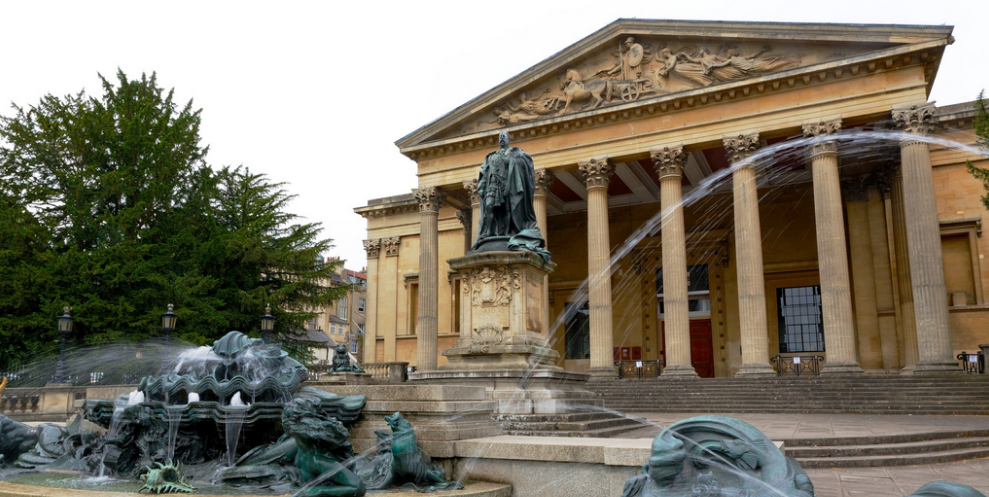 With the announcement of a new University of Bristol campus in the city’s Temple Quarter, student accommodation has become the centre of much recent local debate. Today we’re looking at the pros and cons of the new campus, and what it means for the city. 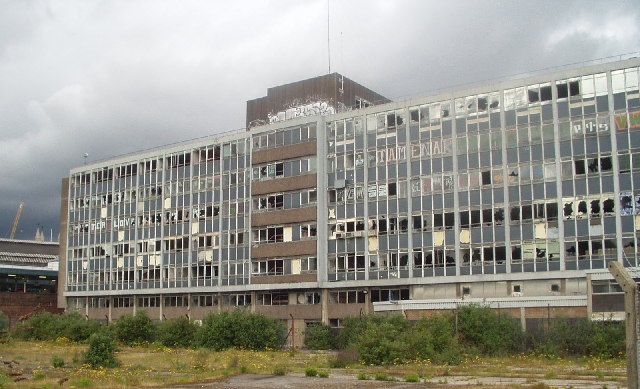 At the end of last year the University of Bristol released its plans for a £300m campus in the Temple Quarter area of the city, near Temple Meads train station. The former Royal Mail sorting office, now standing derelict, will be demolished to make way a “digital innovation hub” and a 25-storey accommodation building for students. The student population of Bristol currently stands at around 8% (according to Bristol City Council data from 2016), and this will be set to rise with the construction of the new campus.

Supporters of the project claim that the new campus will bring a number of cultural and economic benefits to Bristol. Dave Cliff, the university’s academic director, has said, “We are extremely keen for the new campus to be well integrated within the local community […] The hope is that the buildings will be open evenings and weekends for adult education and further education.” The campus will fit into the existing plans for the Temple Quarter Enterprise Zone, which hopes to attract 17,000 jobs and £100 million per year for the city. For landlords wishing to rent to students, it is likely that second- and third-year students wanting to live off campus will look for rental homes in nearby areas of the city. 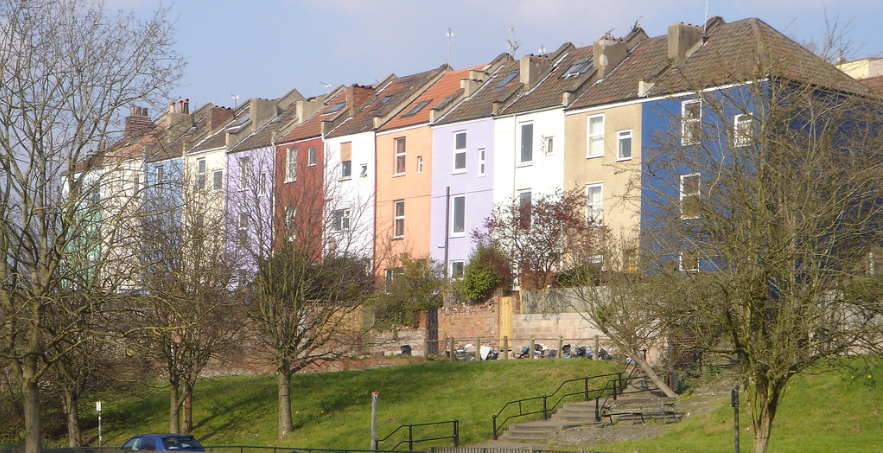 However, not everybody is happy about the new campus, and arguments have been made against bringing more students into the city. Carla Denyer, a Green councillor, has called the model unsustainable, and there are concerns that Council-funded infrastructure will be strained by the increasing numbers of students, who do not pay council tax towards funding these services. Residents of areas such as Totterdown are also concerned that landlords will evict residents or raise rents in order to turn their properties into more lucrative houses of multiple occupancy.

In order to tackle this complex issue, a cross-party group has been set up, with both university and council representatives saying they wish to work together to make sure the new campus does not negatively impact the city. Guy Orpen, the university’s deputy vice chancellor, has said, “Our partnership with the city is the most important thing […] so we seek to harness that strategic partnership for transformational benefit, both for the city and for the university.” One possible alternative for future student accommodation is being explored by Bristol’s other university, the University of the West of England. They are looking into ‘intergenerational housing’, in which students live with elderly housemates rent-free, in return for providing companionship.