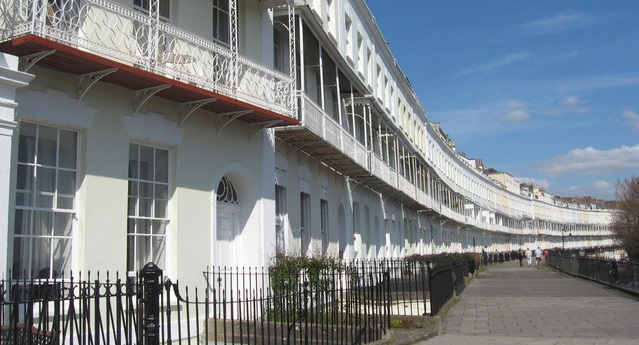 By Gough Quarters23rd June 2017Areas of Bristol
No Comments

Bristol is no stranger to the big screen. Thanks to its combination of scenic beauty, gritty urban locations and, of course, that iconic suspension bridge, the city has been chosen as the backdrop for quite a few memorable films. So if you want to see Bristol on the silver screen, here are the movies you should watch!

James McAvoy stars as Brian, a first-year student at Bristol University who ends up on the University Challenge team. Although many of the university scenes were actually filmed in University College London, you’ll still be able to spot Bristol’s Royal York Crescent, Temple Meads station, the Floating Harbour and Christmas Steps. And if that wasn’t enough, this film also features Benedict Cumberbatch in one of his first movie roles!

This funny and moving sort-of-romance film was directed by Anthony Minghella and stars the late, great Alan Rickman alongside Juliet Stevenson. Stevenson plays Nina, a woman grieving for her boyfriend (Rickman), who comes back as a ghost to help her move on with her life. While you’re watching, look out for Bristol’s Goldney Hall and Birdcage Walk in Clifton. Fun fact: Stevenson called this role “the favourite of my career”. 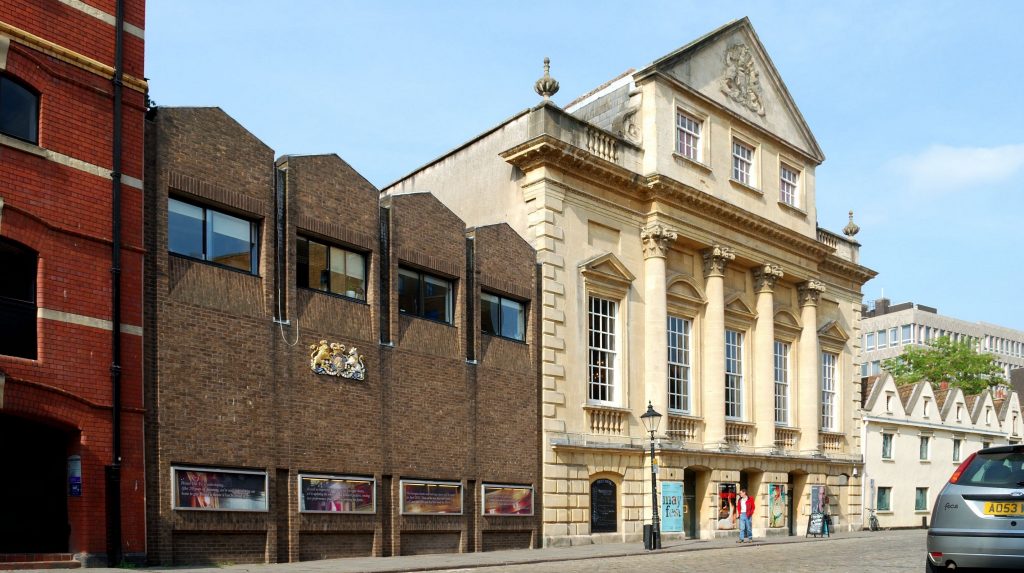 This biopic about the life of an eighteenth-century English duchess stars Keira Knightley as Duchess of Devonshire Georgina Cavendish, Ralph Fiennes as her husband, and Dominic Cooper as her romantic interest. The movie-makers turned Bristol’s Old Vic Theatre into a stand-in for London’s Theatre Royal, but the film mainly features shots of Bath, including the always-recognisable Royal Crescent, the Assembly Rooms and the Holburne Museum.

This film, about three young delinquents who are arrested for racing their motorbikes and end up forming a band, was shot entirely on location in Bristol. That motorbike race takes place along the Portway, past the suspension bridge, and keep your eyes peeled for Clifton Down, Royal York Crescent, Old Market and even a Marks and Spencer in Broadmead! There are plenty of familiar locations for Bristol fans to spot in this musical romp.

The shenangians of our favourite foursome – Will, Simon, Jay and Neil – mostly take place in Australia in the second Inbetweeners movie, but the film opens with Will (played by Simon Bird) away from home at Bristol University. They aren’t around for long, but you will see the Clifton Suspension Bridge and the Clifton Observatory right at the beginning of the film (and they both get struck by lightning!). 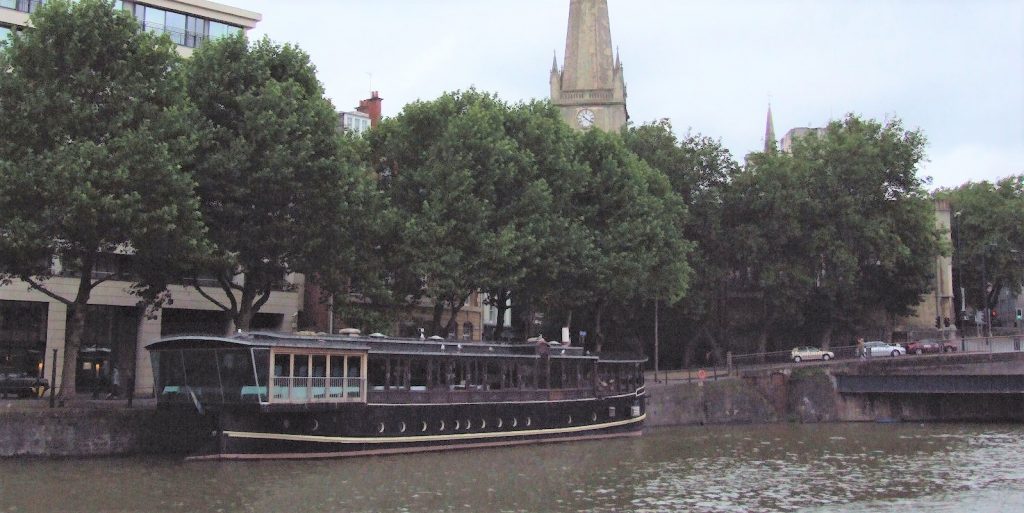 Wallace and Gromit: The Curse of the Were-Rabbit (2005)

Though not set in Bristol, Wallace and Gromit’s first feature film was made here, in the Aardman production studios out in Aztec West. The film was produced and directed by Nick Park, and stars Peter Sallis in his iconic role as Wallace, as well as Ralph Fiennes, Helena Bonham-Carter and Peter Kay. Plus, it won the Oscar for Best Animated Feature Film in 2006. No wonder Wallace and Gromit are the film darlings of Bristol!

Do you want to live in this hub of movie culture? Contact Gough Quarters to find out about letting in Bristol.