Famous Bristol: musicians from the city

Are you looking for a reason to make the move to Bristol? If so, the city’s music scene could be a real draw, as it is one of the most vibrant and famous in the country. In fact, in 2010 Bristol was named the UK’s ‘most musical city’ by the Performing Right Society.

As well as playing host to a huge number of music festivals and prestigious venues – including jazz bar The Old Duke, pop and rock hub Thekla, DJ hotspot Mr Wolf’s, and all-round home of music The Fleece – Bristol has also raised many musicians you might just recognise. Here are 7 of the biggest artists to come out of Bristol.

Brit Award winners Massive Attack are a two-man trip hop group who formed in Bristol in 1988. Their five albums have sold millions of copies around the world, and their psychedelic style is typically slower than contemporary dance music. The band played to a sell-out crowd of 27,000 in Bristol in 2016, their first gig in the city in 12 years!

Another trip hop band, Portishead is named after the nearby coastal town to the west of Bristol, and they have released three studio albums. In 2016 they re-released their ‘SOS’ music video in tribute to murdered MP Jo Cox. Although they do not perform live often, when they do take to the stage it is usually to rave reviews. 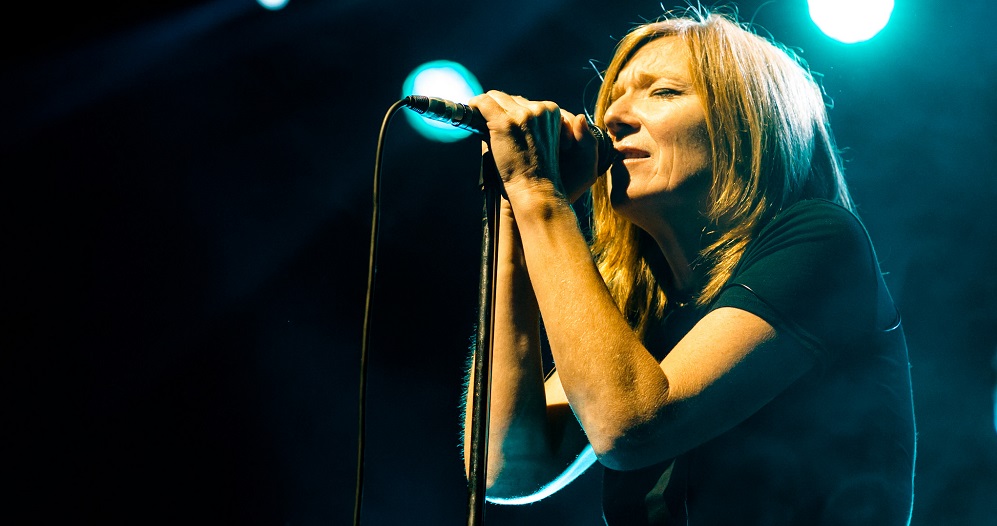 Although Bananarama was formed in London in the 1980s, two of its members – Keren Woodward and Sara Dallin – went to Bristol’s St. George’s School for Girls together and have been friends since the age of four. The band are well known for singing in unison, and during their career they have earned 10 UK Top 10 hits. Bananarama are still active, and only recently, in December 2017, they went on their Original Lineup Tour.

Probably best known for his keyboard and producing work as part of the electronic group Goldfrapp, Will Gregory was born in Bristol and studied at the University of York. Gregory played saxophone on Portishead’s third album, and he has also performed with Tears for Fears, The Cure and Peter Gabriel. One of his more unusual musical projects is an opera called Piccard in Space, about scientist Auguste Piccard!

No, The Eagles of ‘Hotel California’ fame do not hail from Bristol, but the city does have its own band with the same name. The Eagles from the UK were formed in Bristol’s Knowle West, and after finding fame they toured alongside such greats as Stevie Wonder and Dionne Warwick. The quartet stopped performing in the 1960s, but their work was re-issued on CD in the 1990s.

Of course, Bristol isn’t just about the bands; it’s a hub for DJs and record producers too, and one of the biggest names is Roni Size. Born in St. Andrews in Bristol, Size learned about music at the city’s house parties and youth clubs, and he went on to form Raprezent, a drum and bass group. Size played at the opening of the refurbished Colston Hall in 2009, and he’s a keen supporter of the Bristol Rovers.

Acclaimed house DJ and record producer Eats Everything is known for playing huge events and festivals, including Glastonbury and Creamfields, but his career began at Club Loco in Bristol. He is known for mixing genres including house, garage and techno, and just last year he played a small gig at Elemental, a bread shop in Stokes Croft, to raise money for homelessness and addiction crisis centres.

Feeling inspired? If you want to live in this musical city, contact Gough Quarters to find out about renting in Bristol.