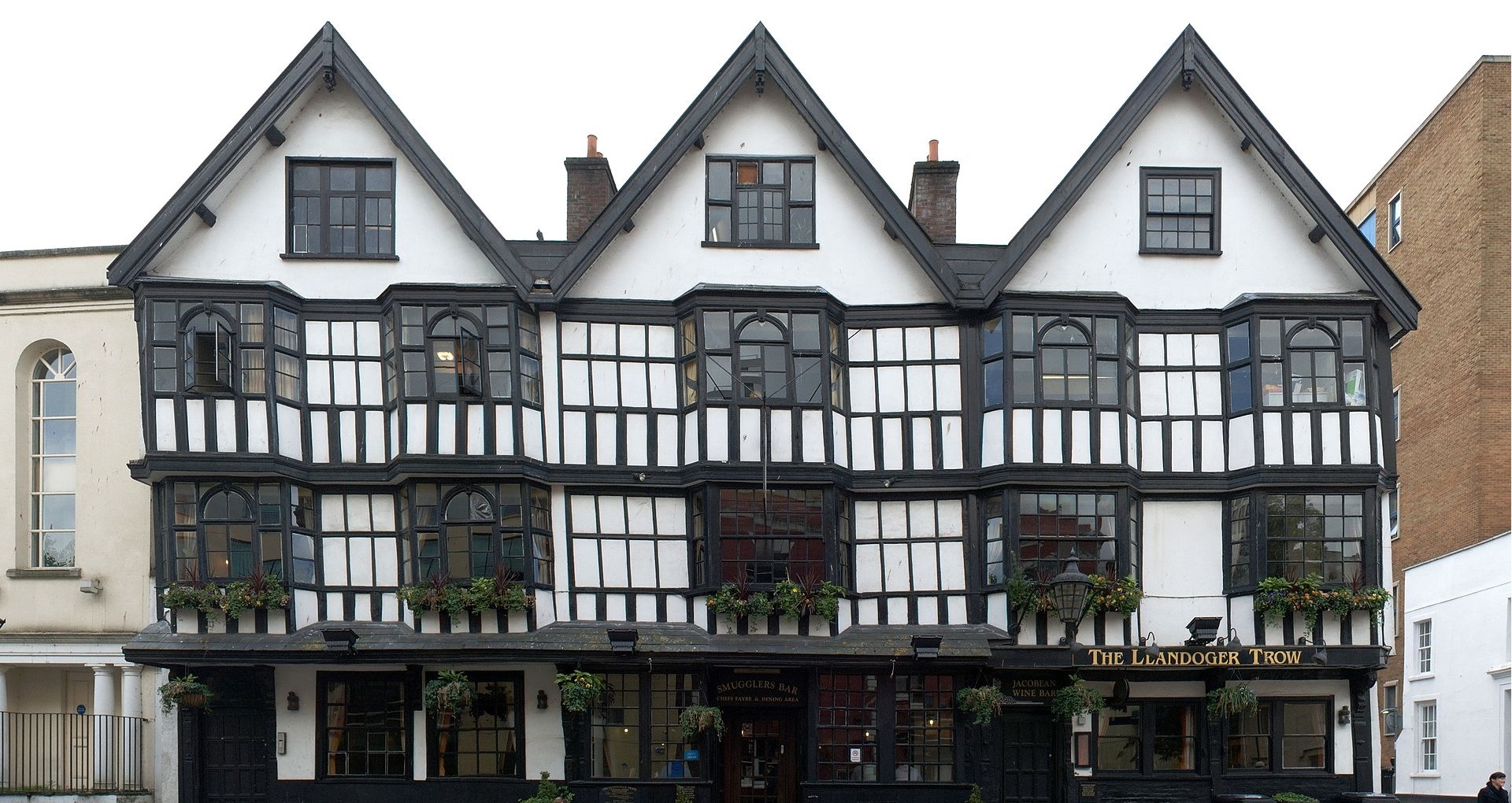 By Gough Quarters15th September 2017Areas of Bristol
No Comments

If you’re a bookworm, Bristol is an excellent place to be. Famous writers flock to the city to speak at book launches and festivals, drawn by Bristol’s rich literary history that stretches back hundreds of years. Here are just a few of the literary giants whose works have been inspired by Bristol.

Daniel Defoe wrote what is often claimed to be the first novel in English: Robinson Crusoe. But this landmark achievement might never have happened it wasn’t for Bristol’s historic pub, the Llandoger Trow. Legend has it that Defoe met Alexander Selkirk here – a man who spent four years stranded on a desert island – and after hearing his story, Defoe was inspired to write his most famous work.

Romantic poet William Wordsworth – perhaps best known for his poem ‘I Wandered Lonely as a Cloud’ – was born and brought up in Cumberland, but as an adult he worked in Bristol. It was in this city that his poetry collection Lyrical Ballads was published, and he is also said to have written the poem ‘Lines Composed a Few Miles above Tintern Abbey’ here, in the house of a friend. This poem was inspired by the nearby Welsh Gothic landmark Tintern Abbey.

Bath is generally known for being the city of Jane Austen, but this famous novelist was also occasionally inspired by Bath’s sister city, Bristol. Austen is known to have visited Bristol, and in one of her novels, Northanger Abbey, the characters visit the folly at Blaise Castle. If you fancy following in their footsteps, head to Blaise Castle Estate in the north-west of the city, where you can see the famous folly and the historic mansion house.

Robert Louis Stevenson – a writer of novels, poems and essays – was quite a celebrity when he was alive, and he continues to be widely read today, more than 120 years after his death. Perhaps his most famous work is Treasure Island, and Bristol is said to have inspired several of the locations in this pirate adventure. Stevenson apparently modelled the Admiral Benbow inn on the Welsh Back’s Llandoger Trow, while the Hole in the Wall on Queen’s Square was transformed into Stevenson’s Spyglass Tavern.

Novelist, poet, playwright and all-round wit Oscar Wilde is known for his huge body of literary work, including The Picture of Dorian Gray and The Importance of Being Earnest. During his career, Wilde visited Bristol and gave a reading about aesthetics (a favourite subject of his) at the Victoria Rooms, which is now part of the University of Bristol. Charles Dickens also talked here. 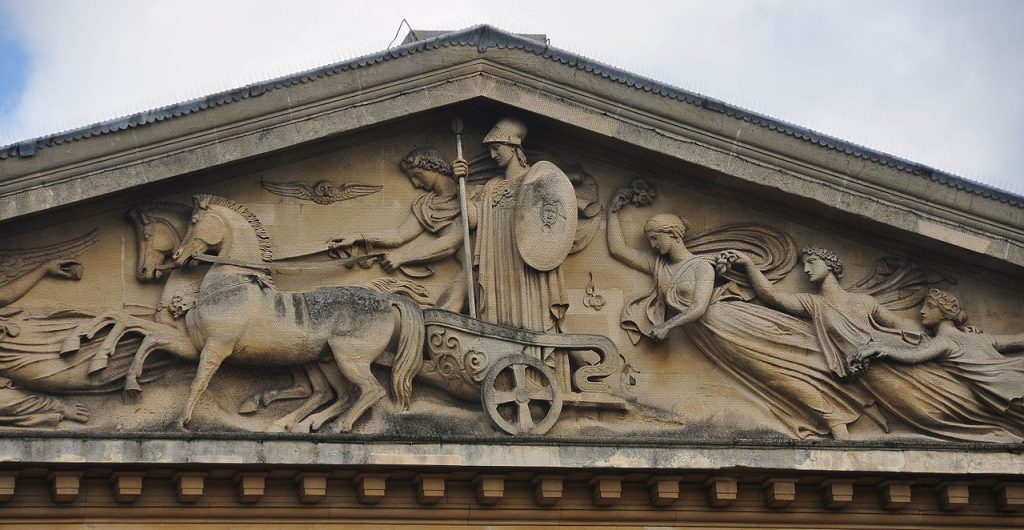 You may not have seen Sir Allen Lane’s name on the covers of many books, but this Bristol-born publisher is responsible for bringing thousands of books into the world. Born in Cotham and educated at Bristol Grammar School, Lane was inspired to start a publishing company after browsing the books at Exeter train station (supposedly after having visited Agatha Christie) and being disappointed by the selection. What did he decide to call his publishing company? Penguin Books.

JK Rowling’s Harry Potter books have become the best-selling series of all time, and the author was born in Yate in Gloucestershire, just a few miles north-east of Bristol. There is a particularly touching tribute to the series to be found in the city: a plaque that appeared one night outside Bristol’s Royal Hospital for Children. The plaque – put in place by Cormac Seachoy, who was sadly diagnosed with cancer and died in 2014 – claims that the iconic colourful rings outside the hospital came from the 1998 Quidditch World Cup. Apparently Seachoy wanted the children in the hospital to believe that the rings were given to the hospital by wizards!

Do you want to live in this vibrant, literary city? Contact Gough Quarters to find out about letting in Bristol.