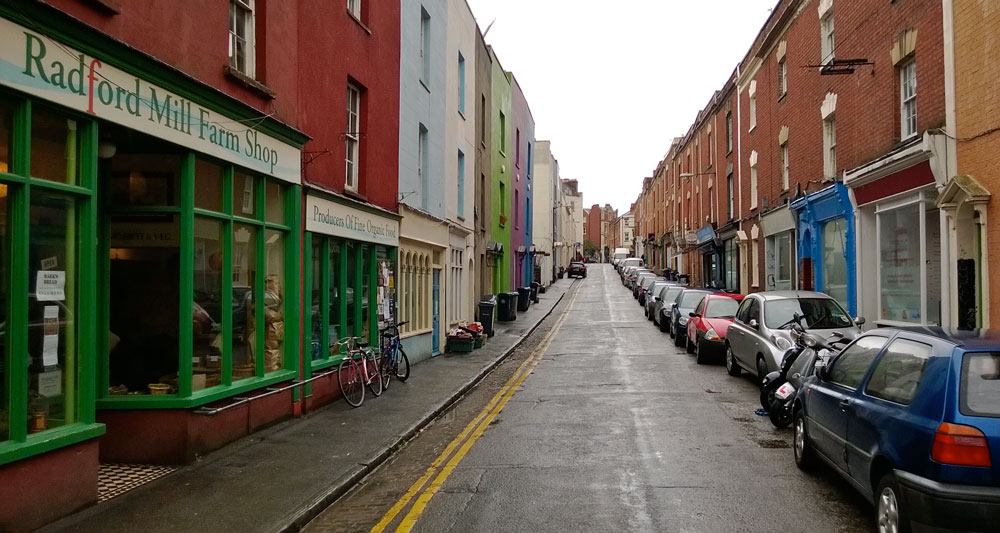 Montpelier – a unique name for a district of Bristol and a unique place. It is boho with a somewhat raw feel to it.

That is not intended as a criticism and in fact earlier in 2013 it was named by The Times as one of the coolest places to live in Britain. This is one inner city district that is full of vitality and offers some great opportunities for property rental.

Montpelier itself is a relatively small hilly area – meaning it has some dramatic cityscape views in places. It is situated between St Andrews and Stokes Croft  – to the north of The Centre. As with many other parts of Bristol, there are lots of Victorian and Georgian terraces and semis, many of which have been converted into flats.

Given this location, when you walk down Montpelier’s slopes to Cheltenham Road (you emerge around the arches) you can either turn right to Gloucester Road or left towards The City Centre. With cafes, bars and restaurants, there is a plenty to do and it is not normally difficult to find a venue putting on live music.

Montpelier is convenient if you work in the Centre, especially the BRI or Cabot Circus. And with its own stop on the Temple Meads-Severn Beach line it is also easy to commute to Clifton and the offices of Temple Meads among other places. The M32 is not far away either, giving a quick route to the outskirts of the city. 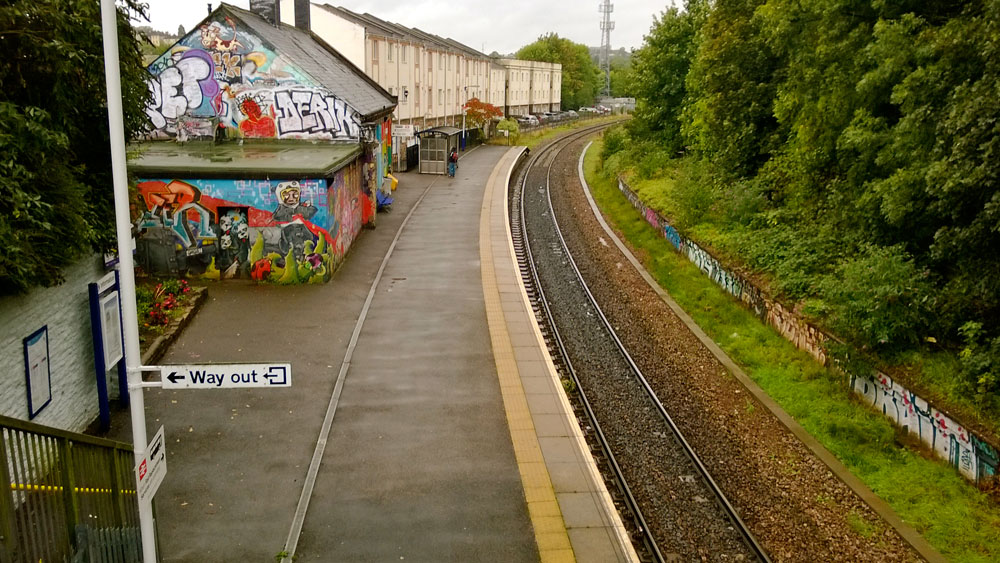 Entertaining and educating children in Montpelier

There are one or two smallish open areas for children, including the play park in Montpelier Park, which also has an adjoining basketball court. The larger St Andrews Park is nearby. The local primary school is St Barnabas and you also have the outstanding Colston’s Girls’ School – formerly an independent fee-paying school, but now a secondary school and sixth form academy, while Cotham School, also a secondary school, is not too far away.

Make a move into Montpelier?

Montpelier may not appeal to everyone, but for some it will be just perfect  with its creative, arty vibe. It’s not the cheapest option, but neither is it the most expensive, and given its proximity to the Centre it promises residents a lively time. If you want to find a house or flat to rent in Montpelier call Gough Quarters today on 0117 329 0039.