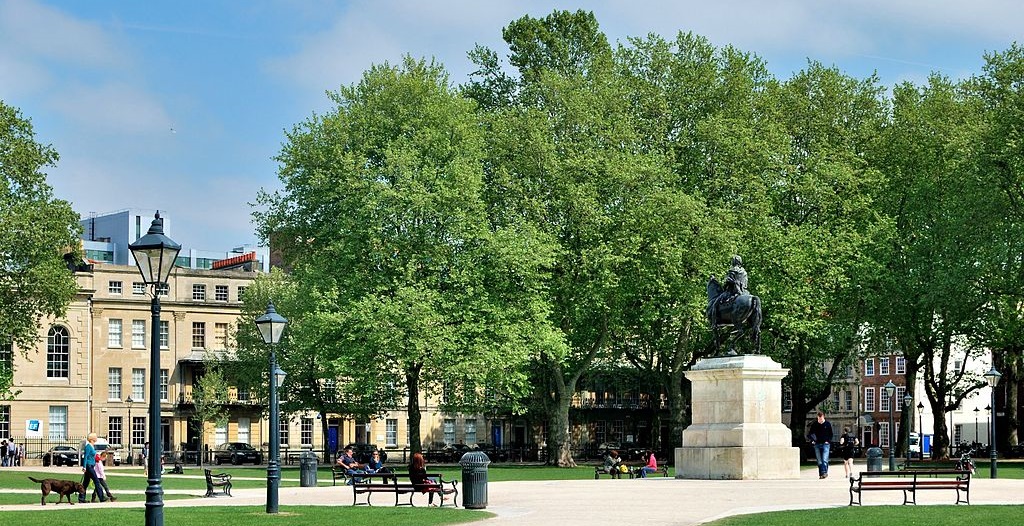 Many people aspire to live right in the heart of the city, and although the property prices are higher here, residents certainly benefit from being able to access entertainment and amenities very easily. The Central Bristol ward includes Redcliffe and Broadmead, Queen Square and Castle Park, as well as the areas around Bristol Royal Infirmary and the University of Bristol. The majority of housing here is privately rented flats, and asking prices average £221,000 to buy a one-bed flat, and £1,000 per month to rent one.

Are you interested in living in this part of the city? Read on to find out more about what life is like here.

Central Bristol includes some of the oldest parts of the city. The harbour is an important part of this area: constructed in the 13th century and separated from the River Avon by lock gates in the 19th century, this was the heart of Bristol’s trade and is now a hub for bars, restaurants and entertainment venues. Moving inland, Broadmead is the city’s old shopping district, and after parts of it were severely damaged in the Blitz, the area was rebuilt and many of the streets pedestrianised. Central Bristol has seen some major upheavals over the years, but there are still many historic buildings to be found here, including the medieval Christmas Steps and the 1606 Hatchet pub. 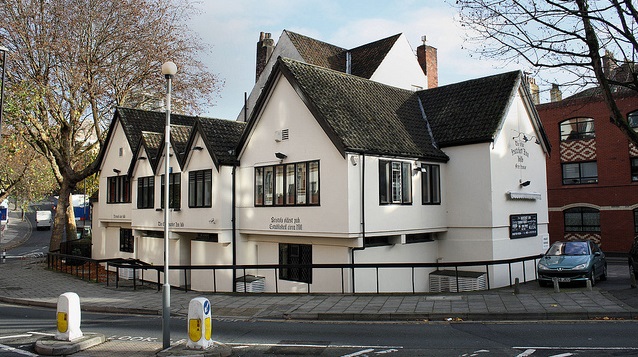 Many of the attractions and amenities within Bristol city centre are easily walkable from a central property, and there are frequent buses running from Bristol bus station to other areas of the city and to the outskirts. For transport by river, there’s the Bristol Ferry, and to travel out of the city, Temple Meads railway station is located just east of the centre. For people who love to cycle, there are cycle lanes along the Harbourside and through some parts of the old city, but the centre’s main roads are best tackled only by confident road cyclists.

Central Bristol is, of course, a shopping hub, so if you live here you will be spoiled for choice for places to buy groceries, homeware and anything else you need. There are also plenty of public amenities located within easy walking distance of the centre, including Bristol Central Library and Bristol Cathedral. As many of the properties in the centre don’t come with gardens, residents can make use of public green spaces such as Queen Square and Castle Park instead. The centre also has plenty of hotels and public car parks for visiting guests. 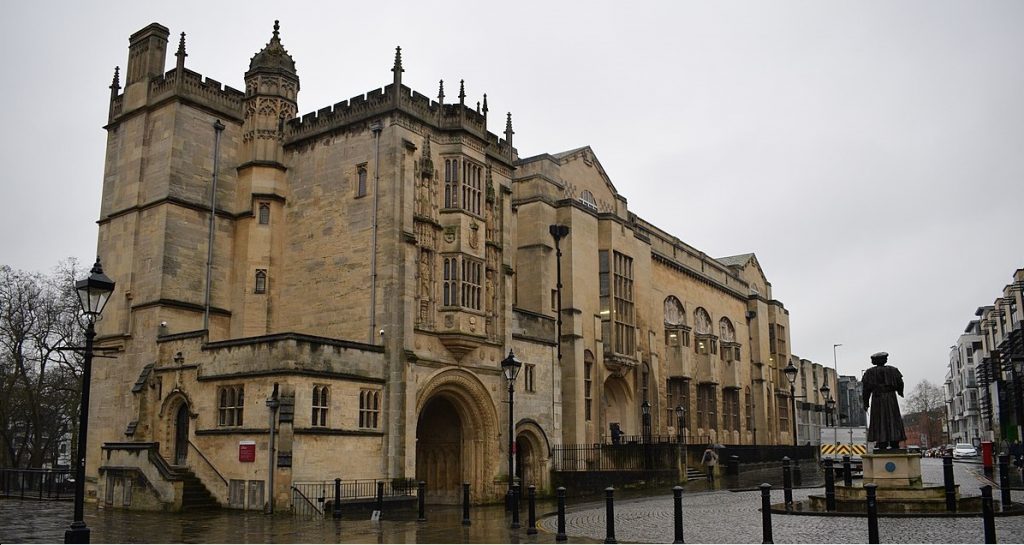 Central Bristol is a prime area for leisure and entertainment. As well as the thriving nightlife at the Harbourside, you can also find historic music venues such as The Fleece, The Old Duke and Colston Hall, and theatre at Bristol Hippodrome on St Augustine’s Parade. For families, there’s Bristol Aquarium and the science museum We The Curious, which also boasts the UK’s first 3D planetarium. Cinemagoers can visit Broadmead’s expansive Cinema de Lux, the smaller Odeon, or the arthouse Watershed Cinema. And, of course, there are countless restaurants for the foodies amongst you. Living in the centre, you’ll never be short of something to do!

Interested in living in Bristol, or have a property to rent in the centre? Contact Gough Quarters to find out more.