By Gough Quarters14th July 2017Areas of Bristol
No Comments

Fishponds is an area in north-east Bristol that is particularly popular with 20-35 year olds, especially families and students. Housing is a little more affordable here than elsewhere in the city, with a two-bed flat renting for £812 pcm (compared to the Bristol average of £1,049), and a three-bed house selling for £260,000 (to Bristol’s £291,000). If you’re considering buying or renting in Fishponds, read on to find out more about what this area has to offer!

Fishponds used to be a quarrying area for coal and stone. After the industry finished, the quarries were filled in with water and became the ‘fish ponds’ from which the area got its name. Fishponds has always been a hive of industry, and after its early mining days it became home to all sorts of manufacturing, from trains to planes to early London buses. The area now houses the Lodge Causeway Trading Estate, as well as stonemasons and aircraft factories.

Fishponds is served by a number of bus routes operated by First Bus, which can take you either into the centre of Bristol or around the edge of the city, including to Southmead, Longwell Green and Kingswood. If you’re heading for the centre by bus, allow anything from 20-40 minutes for your journey, depending on traffic.

As for trains, there’s no need to go all the way to Temple Meads to start your journey to more far-flung locations. Closer stations include Stapleton Road, from where you can travel to Bristol Parkway and Severn Beach, or Filton Abbey Wood, which offers direct trains to Weston-super-Mare and Wales, including hourly services to Cardiff. 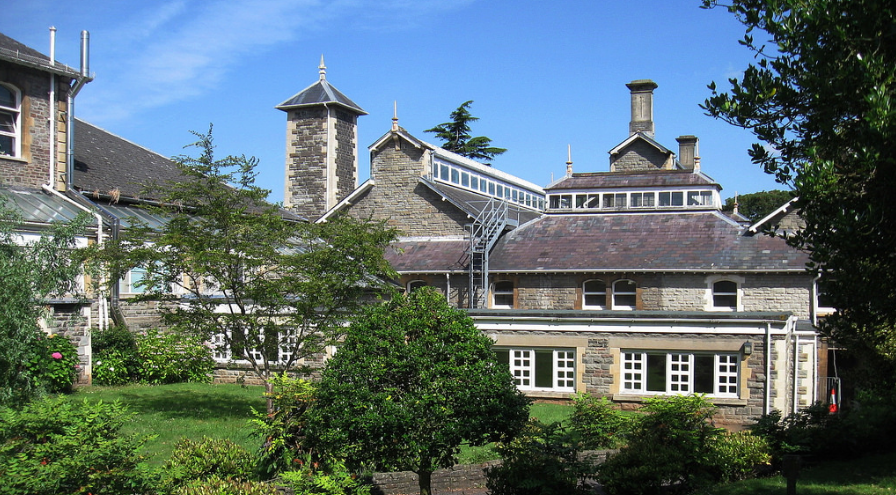 Although Fishponds is located more on the outskirts of Bristol, it has plenty to offer so that you won’t feel left out of the action. You can take your pick of places to eat and drink, from gastropubs to vegetarian cafes, music bars to Thai restaurants. There are also plenty of shops here to satisfy your retail cravings, including charity shops, homeware stores and traditional and halal butchers.

Fishponds is a perfect location for many students, as it is just a short bus ride from both the Glenside and the Frenchay campuses of the University of the West of England. Outdoorsy types can take advantage of Fishponds’ parks: Eastville Park has a lake, flower meadows and plenty of space for ball games, while Vassell’s Park, part of the historic Oldbury Court Estate, has some lovely riverside walks.

Looking for a way to spend a day in Fishponds? Families can head to the Cheeky Monkeys Indoor Soft Play Centre or the Felix Road Adventure Playground – both offer hours of fun for your little ones! For some (slightly) more grown-up fun there’s Absolutely Karting, which has a thrilling double-level go-karting track and caters to adults and children from 8 years old upwards.

If you’re finding your options for adventure a bit limited in Fishponds proper, try thinking a little further afield. In this area you’re on the right side of Bristol to hop in the car and drive to the stunning Cotswolds, or you could get on your bike, join the 15-mile Bristol and Bath Railway path and cycle to Bath for the day!