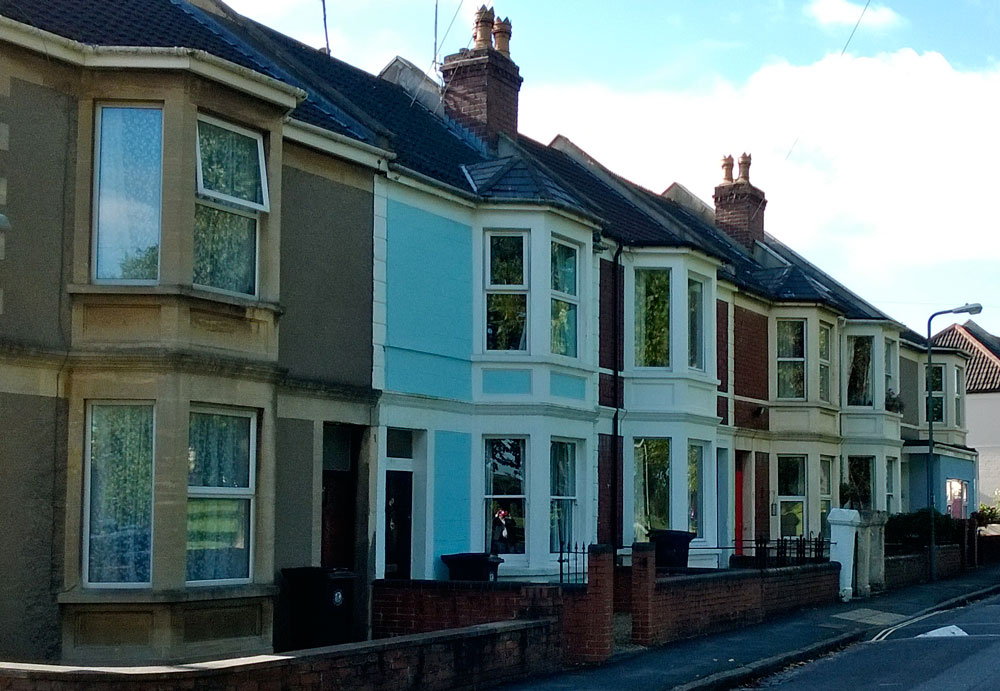 Bedminster occupies a large swathe of South Bristol close to the centre. It encompasses several sub-districts: each with its own personality.

You have Ashton with its larger 1930s semi-detached houses, Southville’s bohemian chic Victorian terraces, West Street and its offshoots, perhaps not as trendy as Southville but characterised by its own often charming Victorian terraces and Windmill Hill, popular in part because of the gorgeous Victoria Park.

The prices will vary from district to district but overall Bedminster offers good value for money.

North Street boasts independent shops, a selection of bars and cafes and the Tobacco Factory – a theatre, gallery and café/bar all in one. People come here from all over Bristol so it is a bonus to have it right on the doorstep. 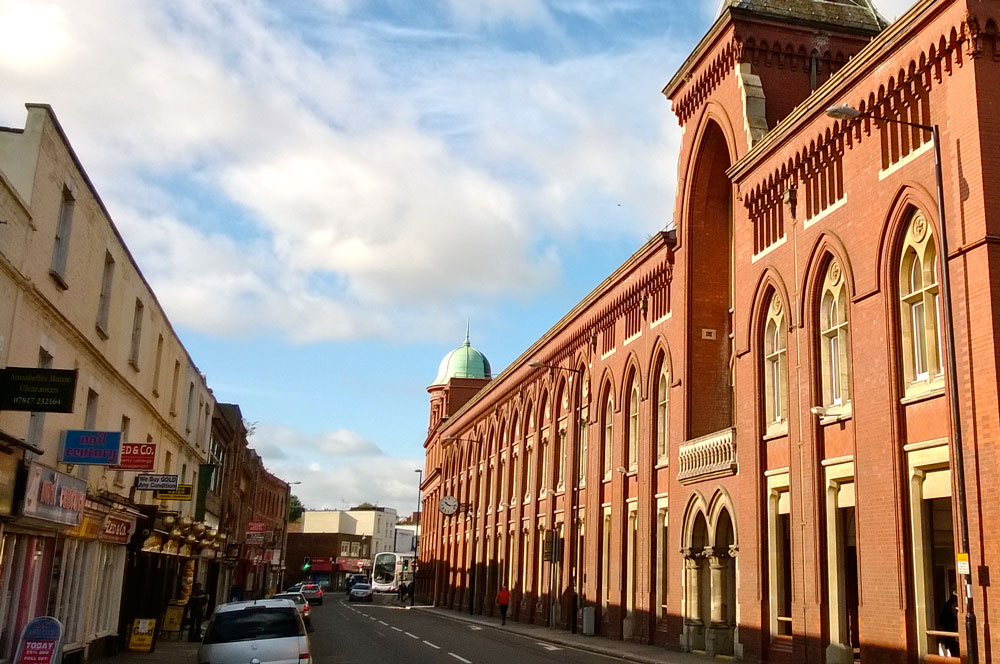 Panning eastwards, Bedminster Parade, an iconic Victorian building on East Street, has its own shops and cafes and has the feel of a high street. A large Asda here is a useful addition.

Local’s Tip – The Thai Garden restaurant is so good that locals actually hesitate to recommend it lest it should become ‘too’ popular.

Depending on where you choose to rent in Bedminster there are some beautiful views available, with rolling countryside in one direction and the Bristol cityscape, Avon Gorge and Clifton Suspension Bridge in the other.

Getting out and about in Bedminster

Bedminster has more than its fair share of parks with the expansive Victoria Park at one end and Greville Smyth Park on the other. Both are equipped with good play-parks: most welcome if you have younger children. Ashton Court and open countryside are not far away.

Another attraction for families is the Windmill Hill City Farm. It is free to get in, but is a charity so it welcomes donations. It is home to various animals including breeds of chickens, geese, pigs and goats. 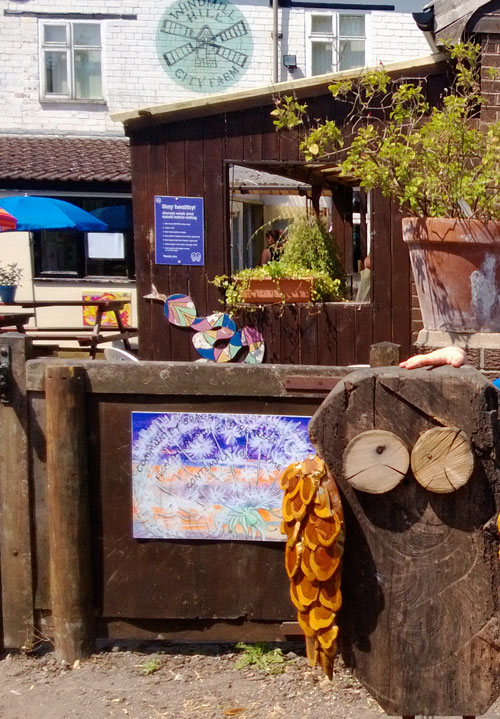 To and from Bedminster

Many people live in Bedminster for the ease of the commute into the centre of Bristol. Most would consider it walking distance and it is fairly flat too, so there are no steep hills to contend with compared to walking in from northern parts of the city. Driving can get a little congested, but there are several bus routes that serve the area.

With lots of schools, shops and industry in Bedminster though, many people do not need to commute as far as the centre.

If you have to travel out of Bristol you are well placed in Bedminster.  It is about 15 minutes drive from Bristol Airport as well as being close to Temple Meads Train Station. There is also a useful little stop at Parson Street for people wanting a connection to Temple Meads or who are heading south.

Bedminster will also appeal to football fans with Ashton Gate, the home of Bristol City Football Club being located in Ashton.

Bed down in Bedminster

Bedminster then has a lot to offer. With several distinct districts offering different lifestyles and price points it will have something for many people looking to rent a house or flat in Bristol. If Bedminster sounds up your street call Gough Quarters today.